So earlier this month, I was asked to photograph an open air cinema event at Tretower Castle in Crickhowell, with 4GEE and M&CSaatchi PR  something a bit different from weddings!

“For a second year running, 4GEE Cinema is touring the country with a series of free outdoor screenings that bring BAFTA-winning films to rural communities, streamed over 4G where you’d least expect it.

To kick off the season of 4G-powered film, EE is treating a local flying school in Chichester to the world’s first cinema in the sky experience, 100ft above a former RAF base, which had recently been connected to EE’s award-winning network.

Further 4GEE Cinema screenings are coming to a field near you throughout October, helping bring big screen outdoor cinema to rural communities across the UK. Film fans living in recently-switched-on Carsphairn and the Brecon Beacons can apply to attend a scheduled screening.” 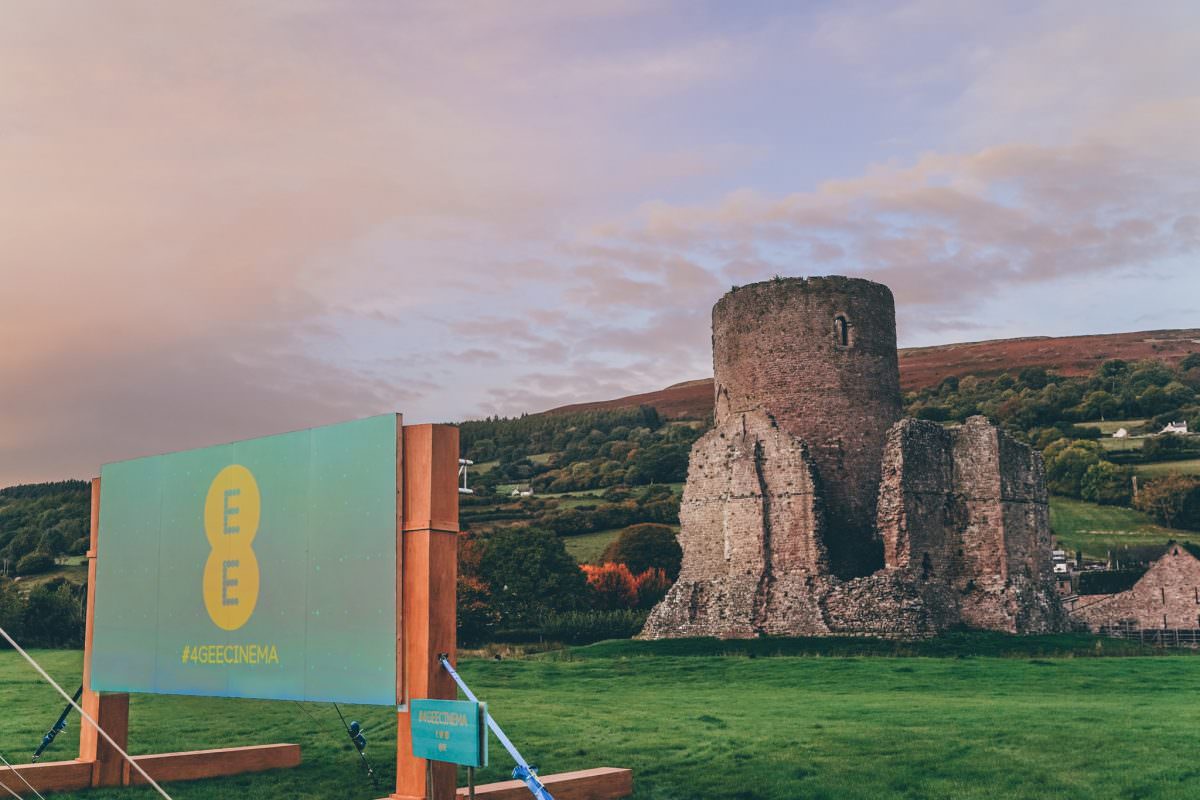 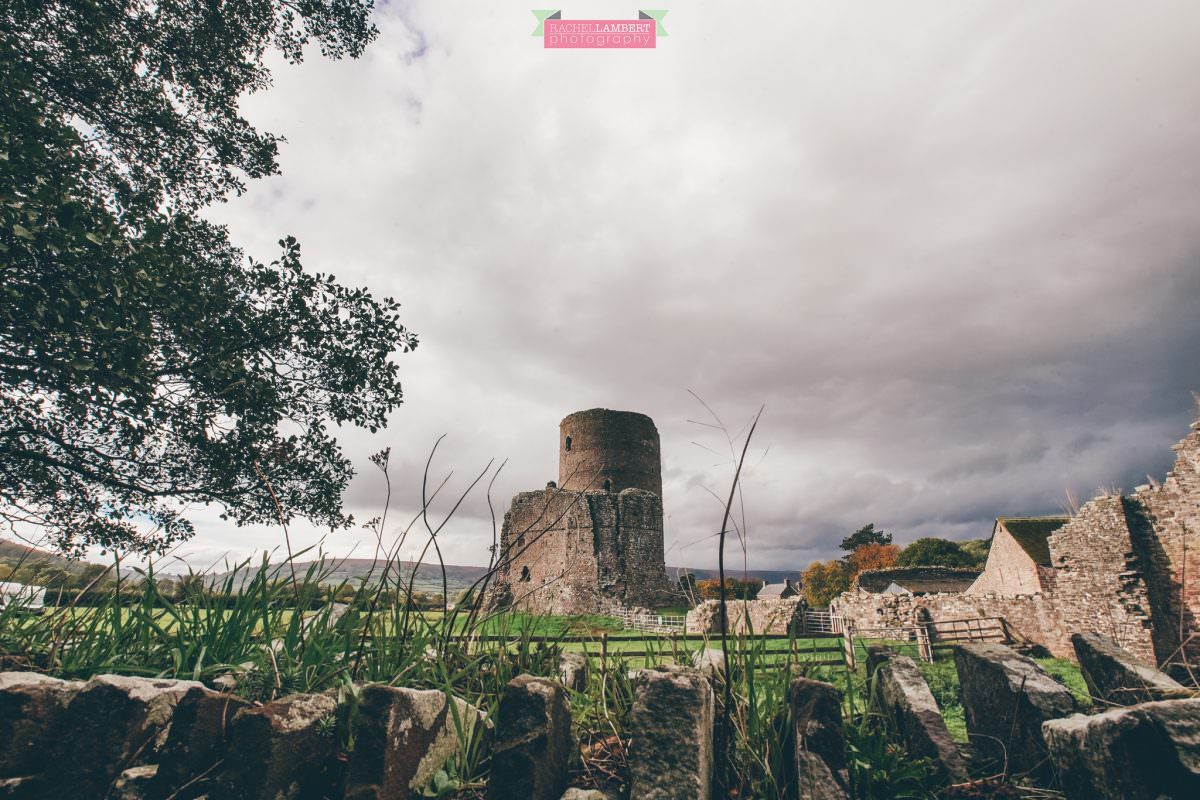 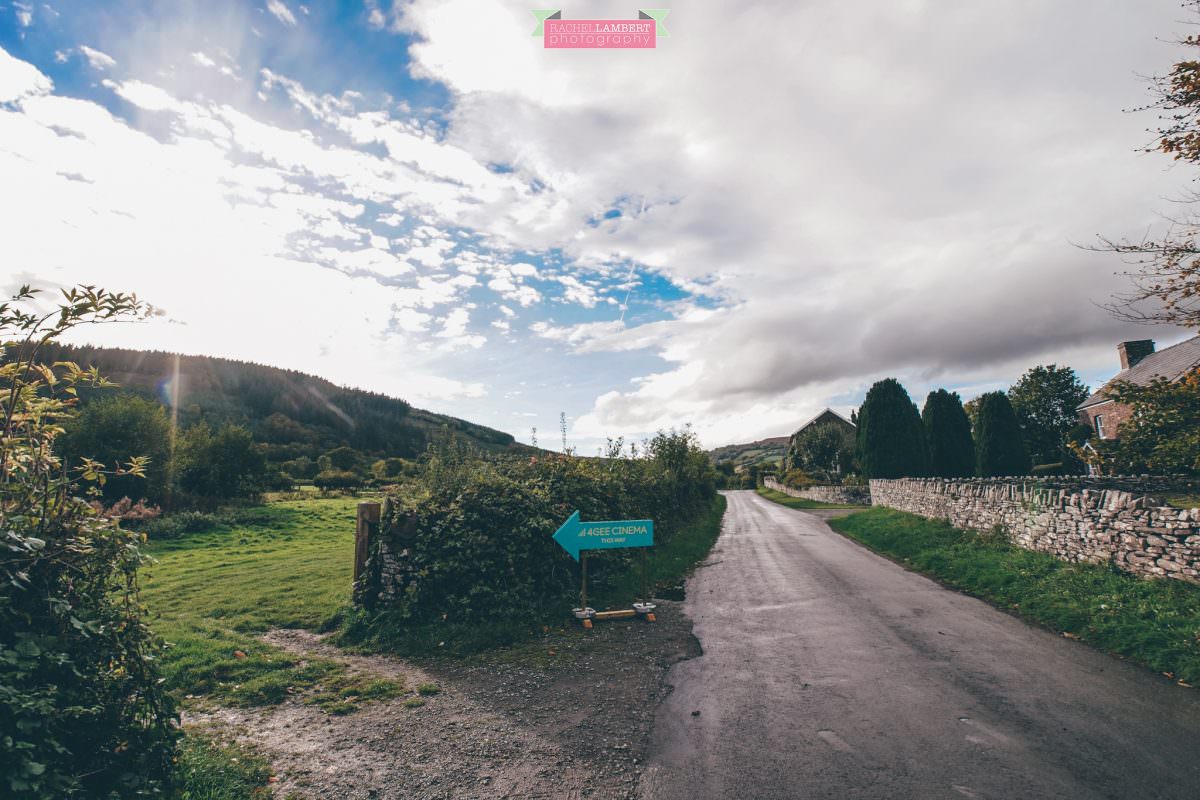 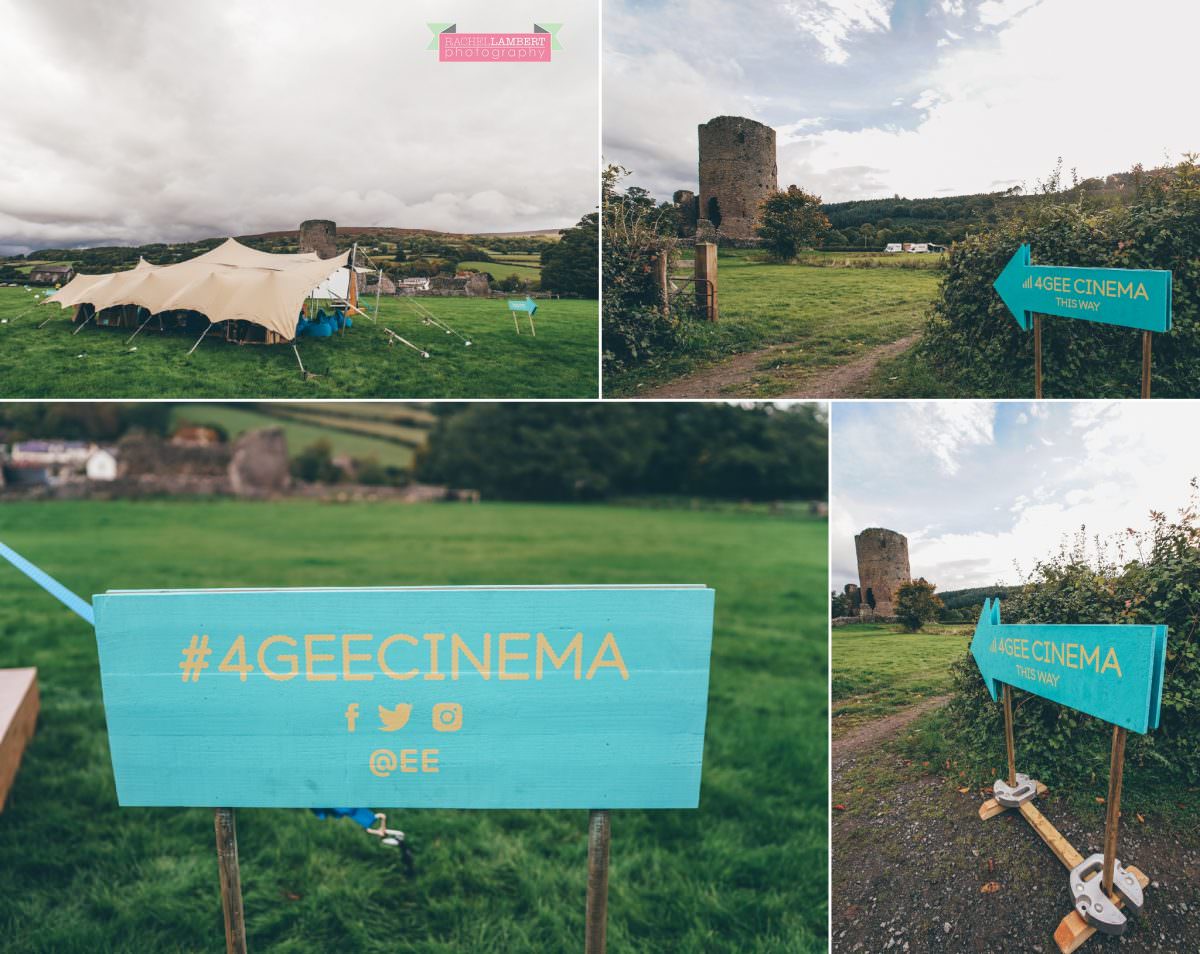 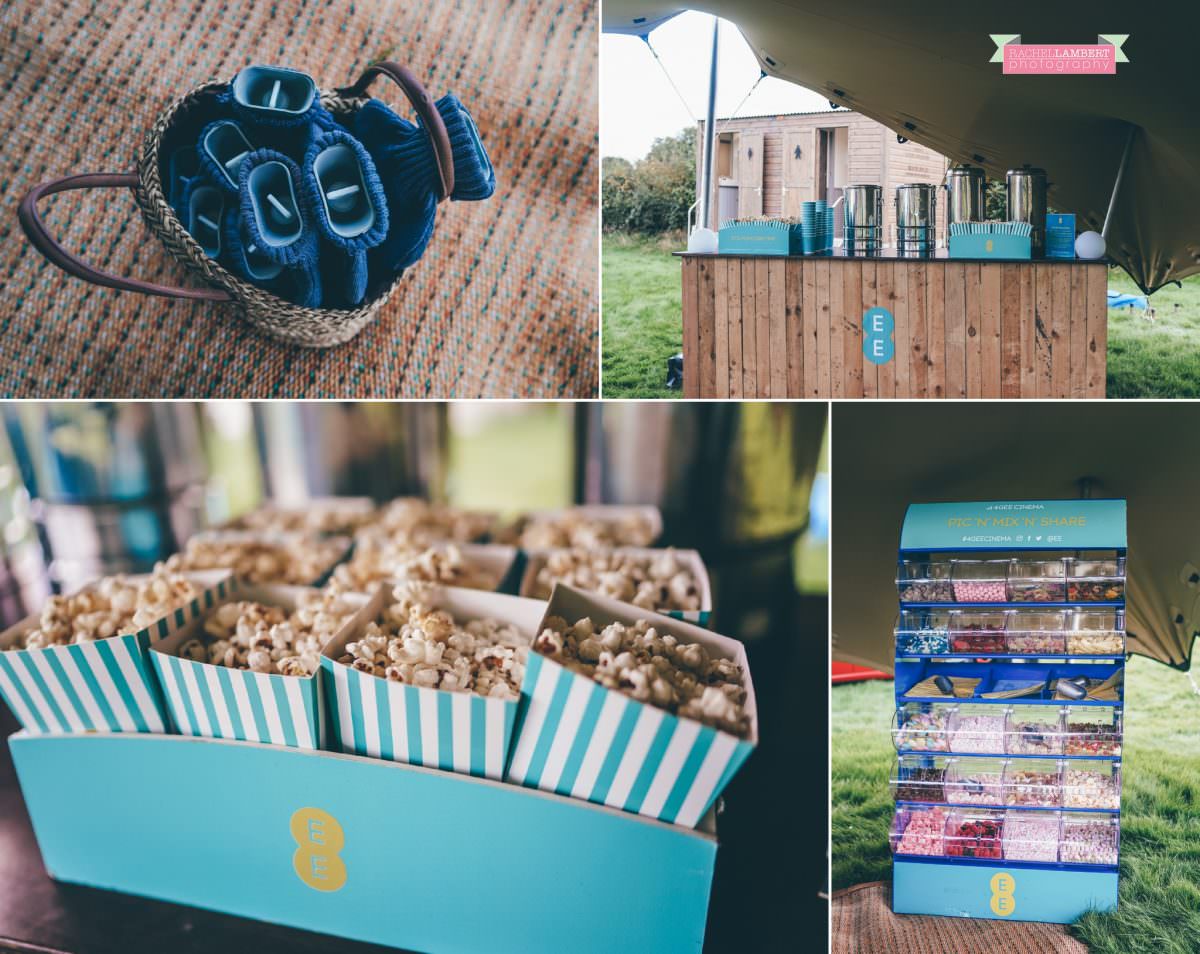 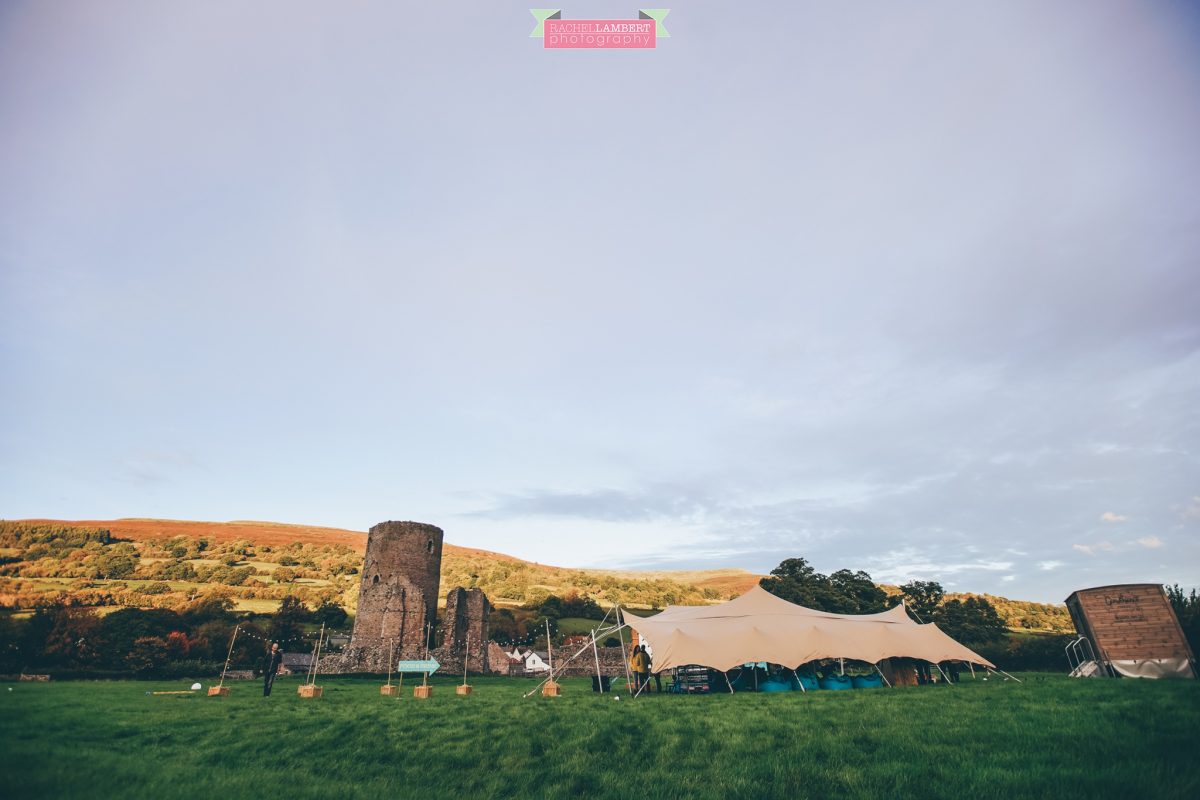 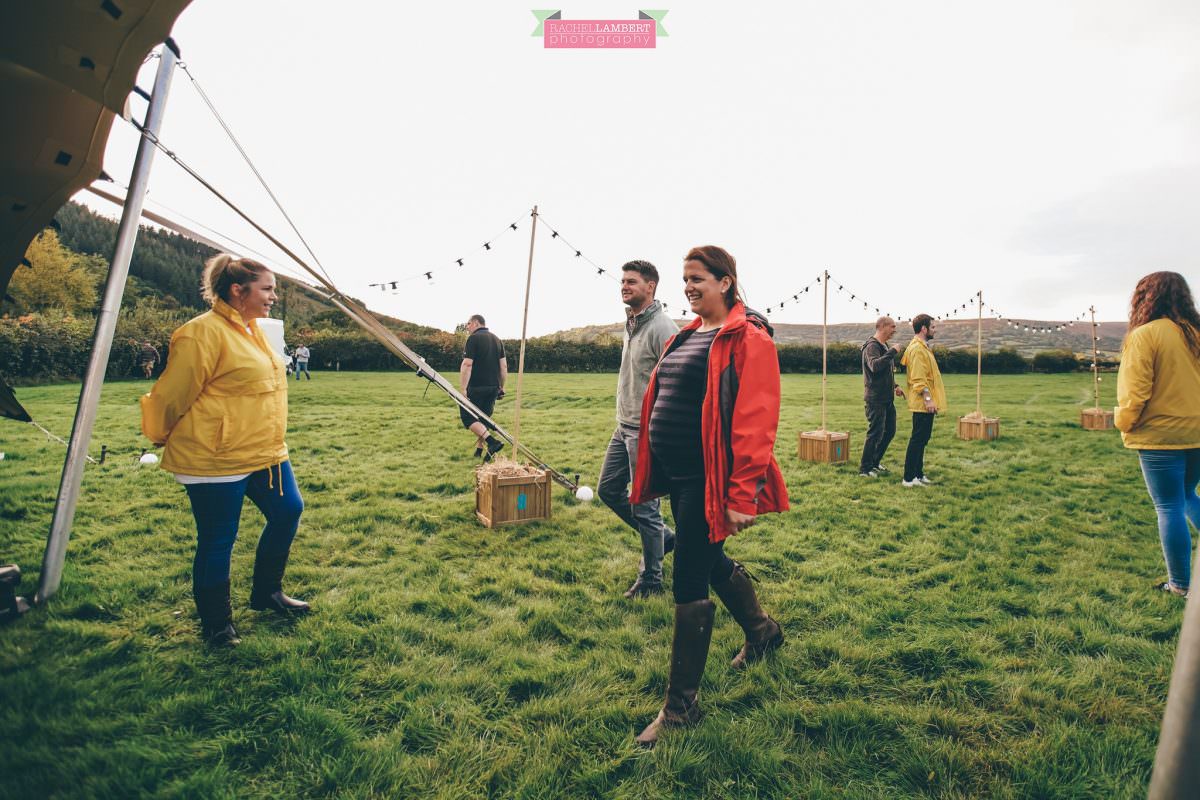 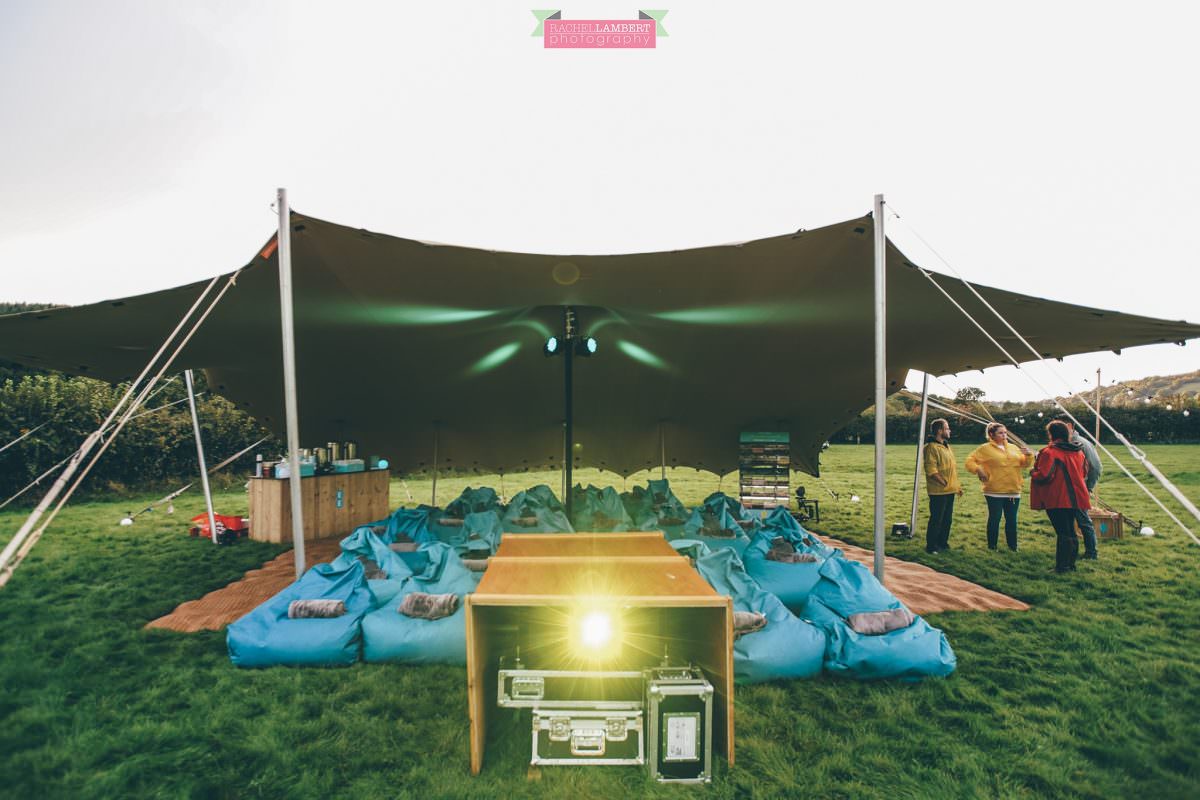 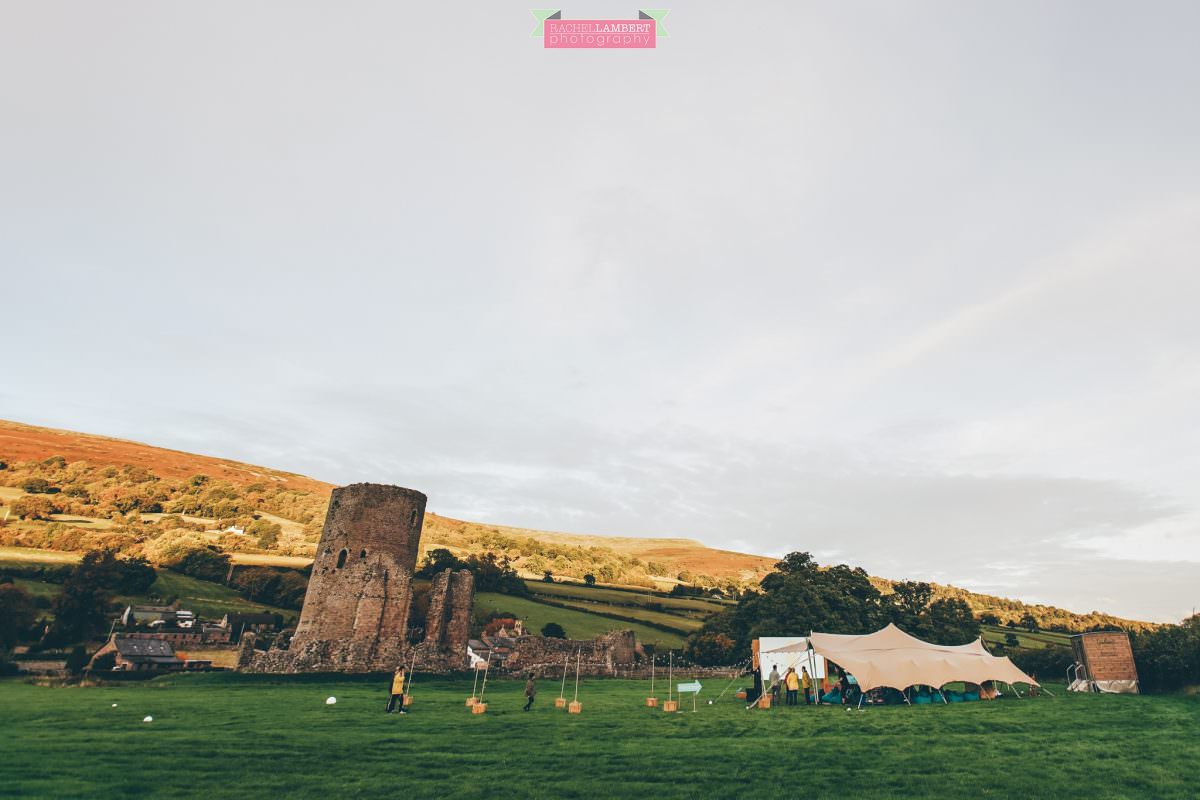 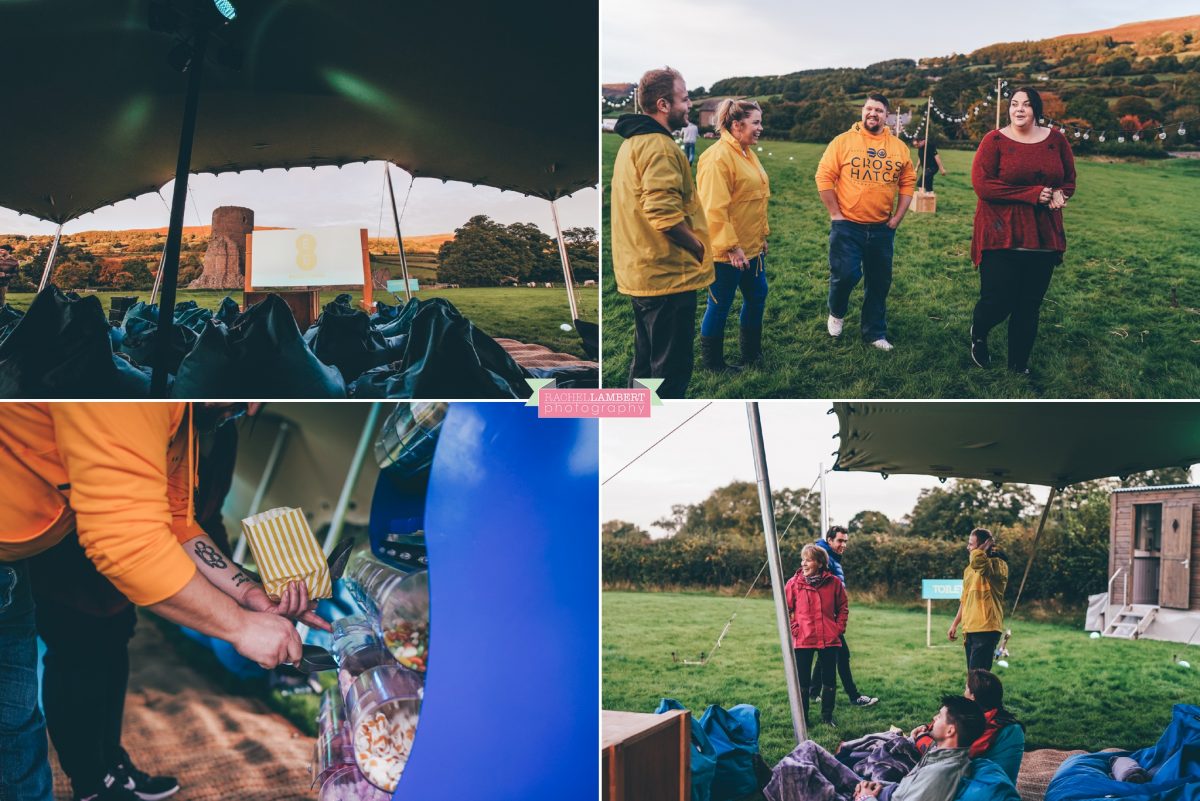 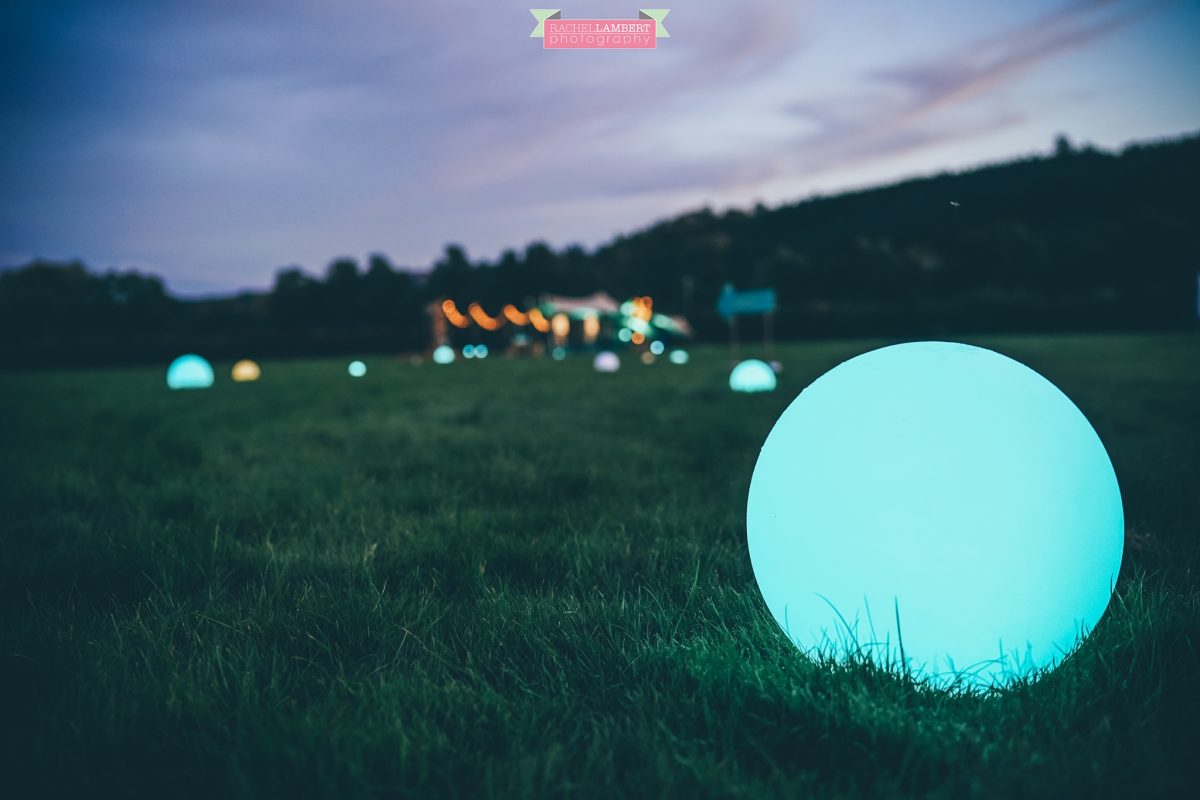 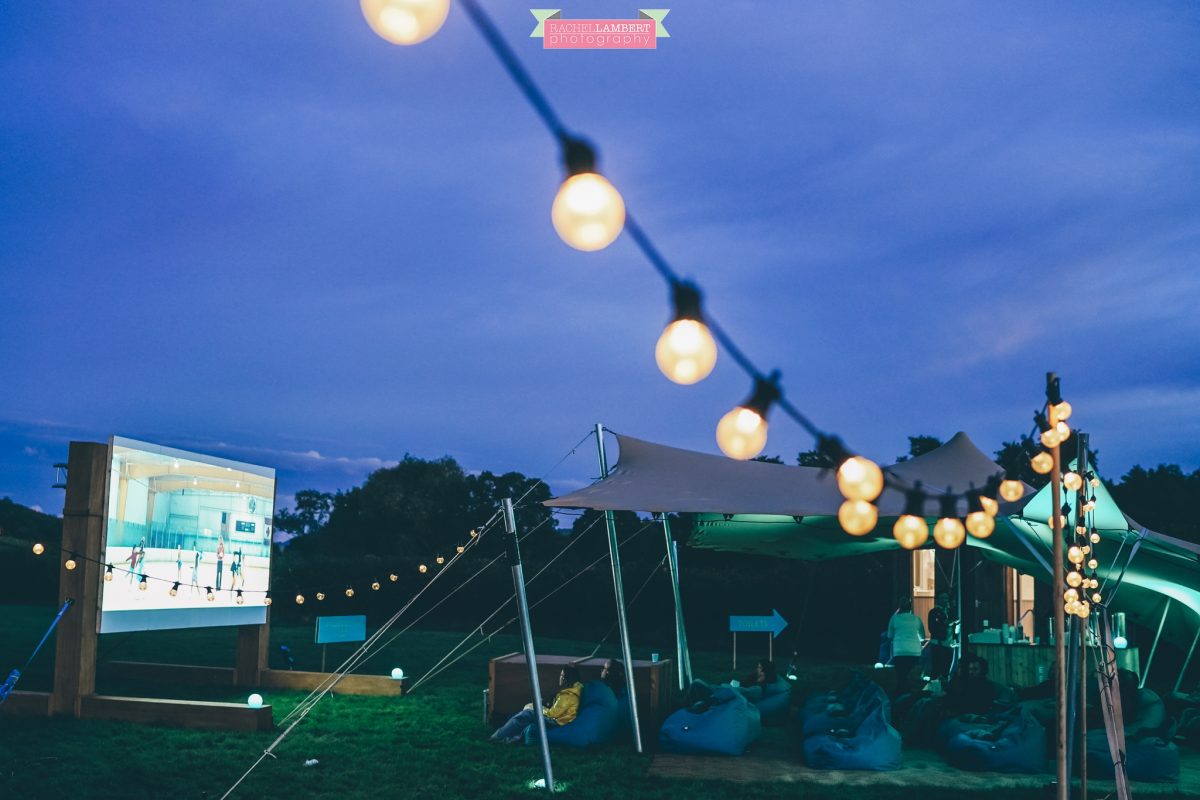 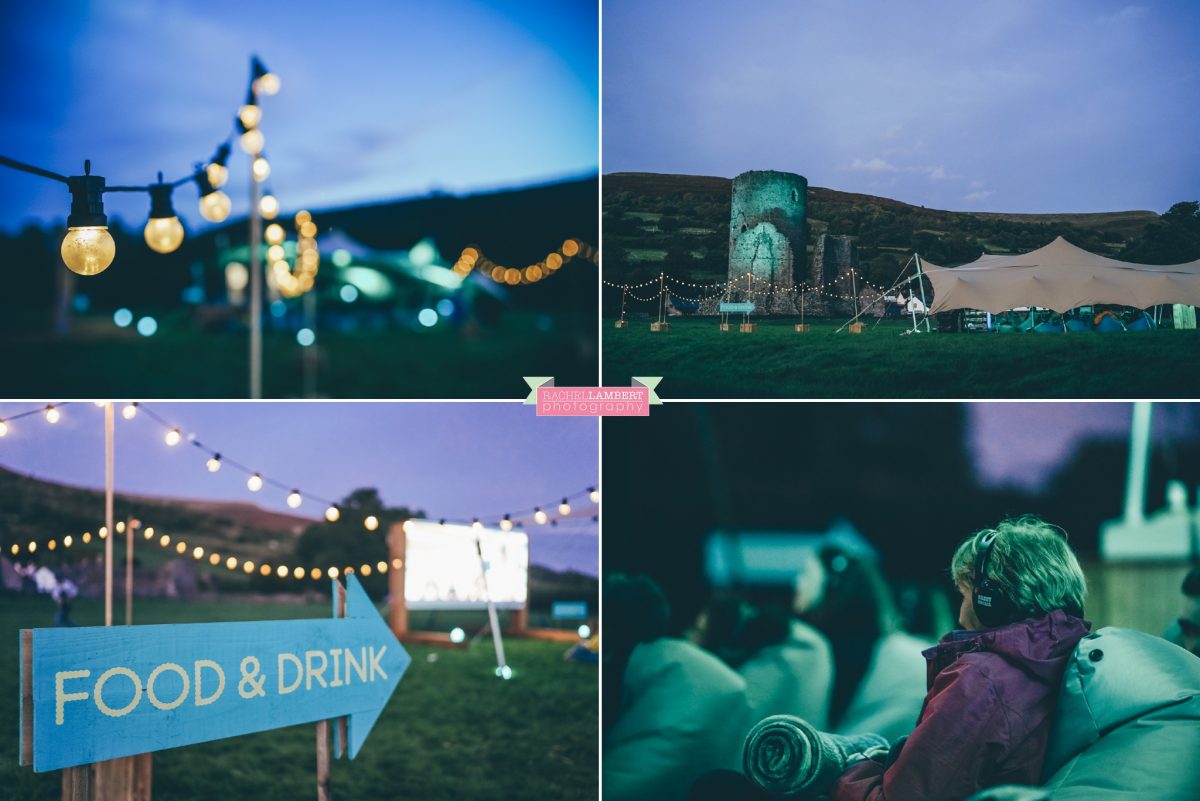 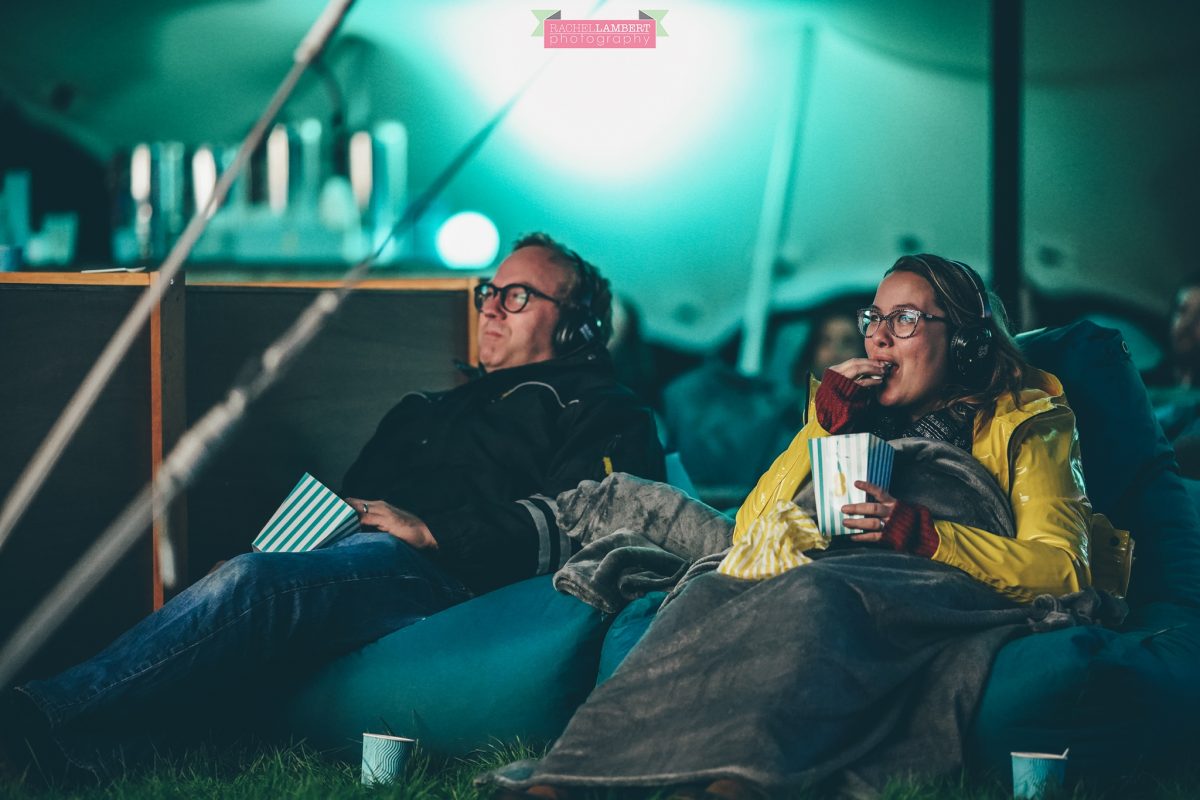 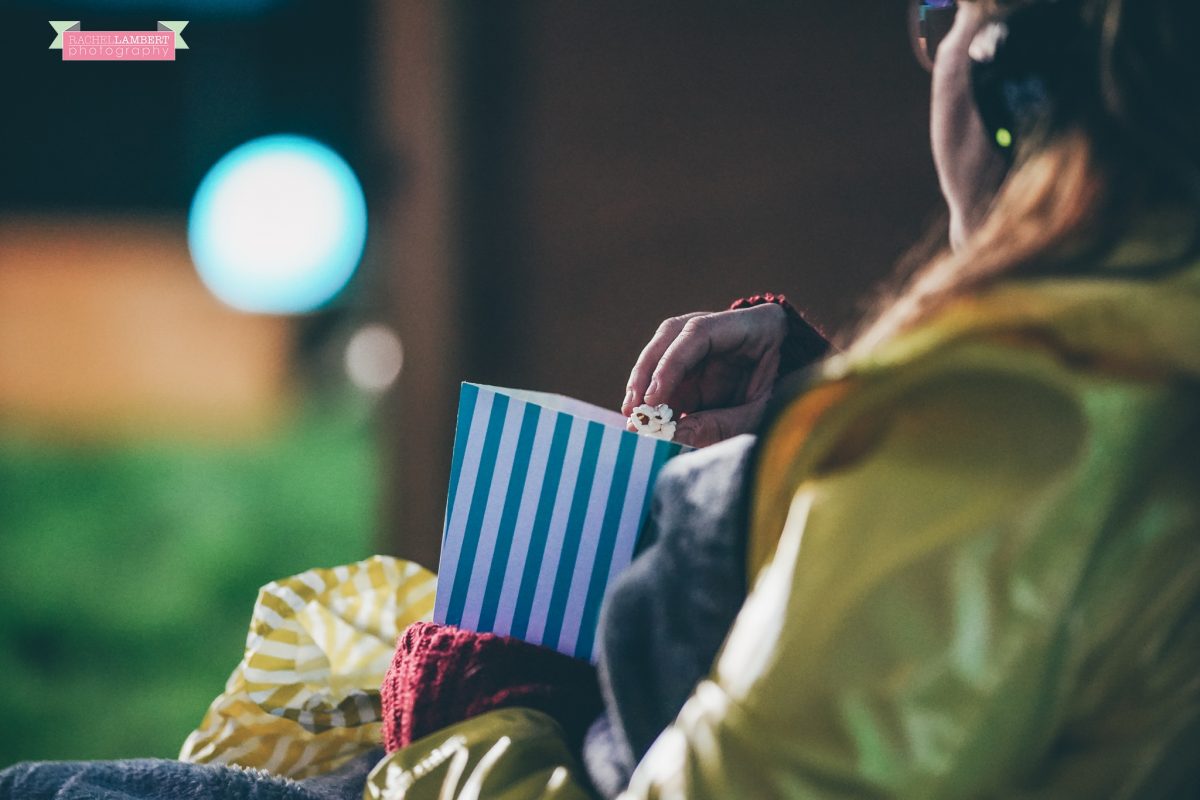 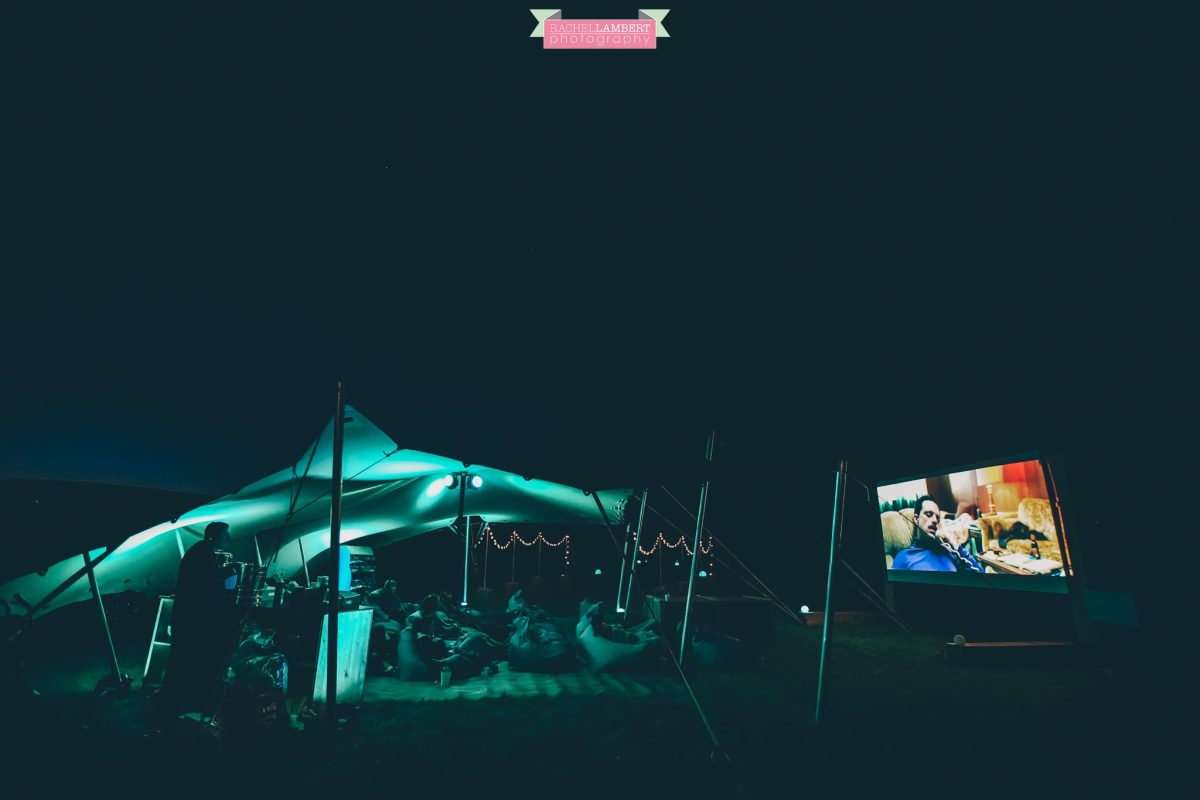 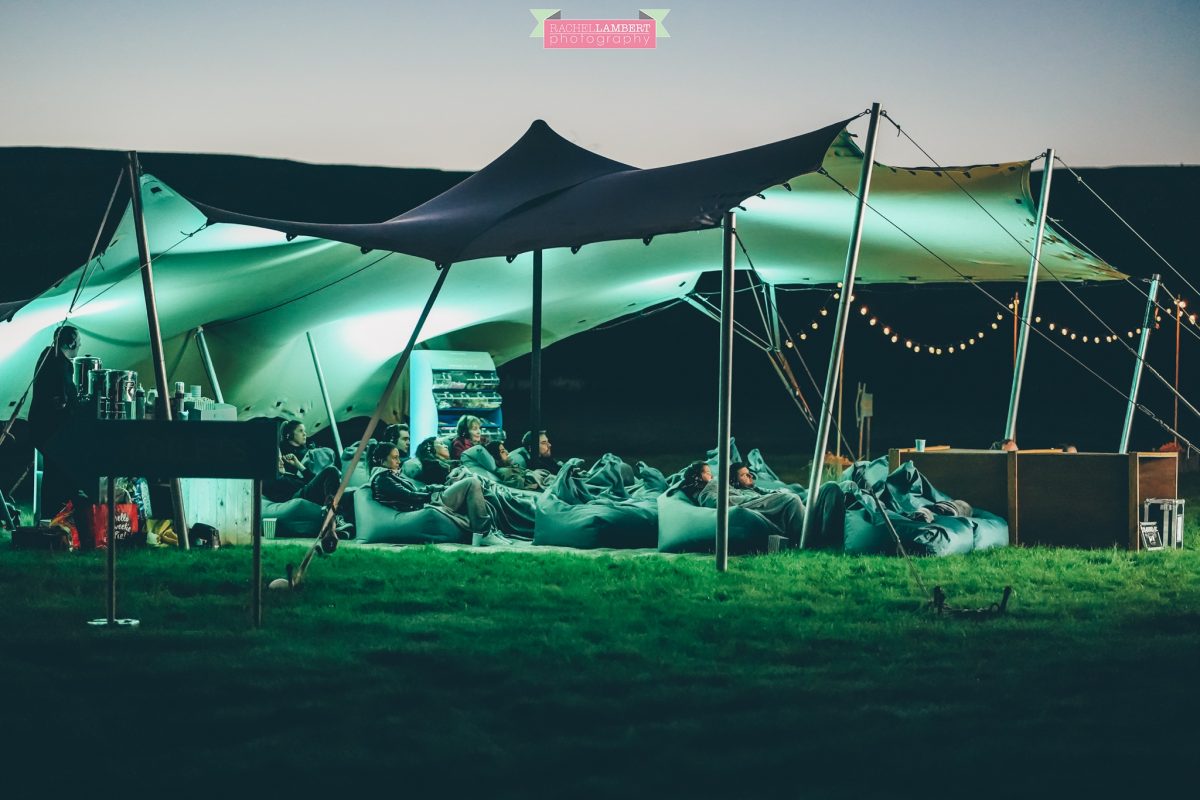 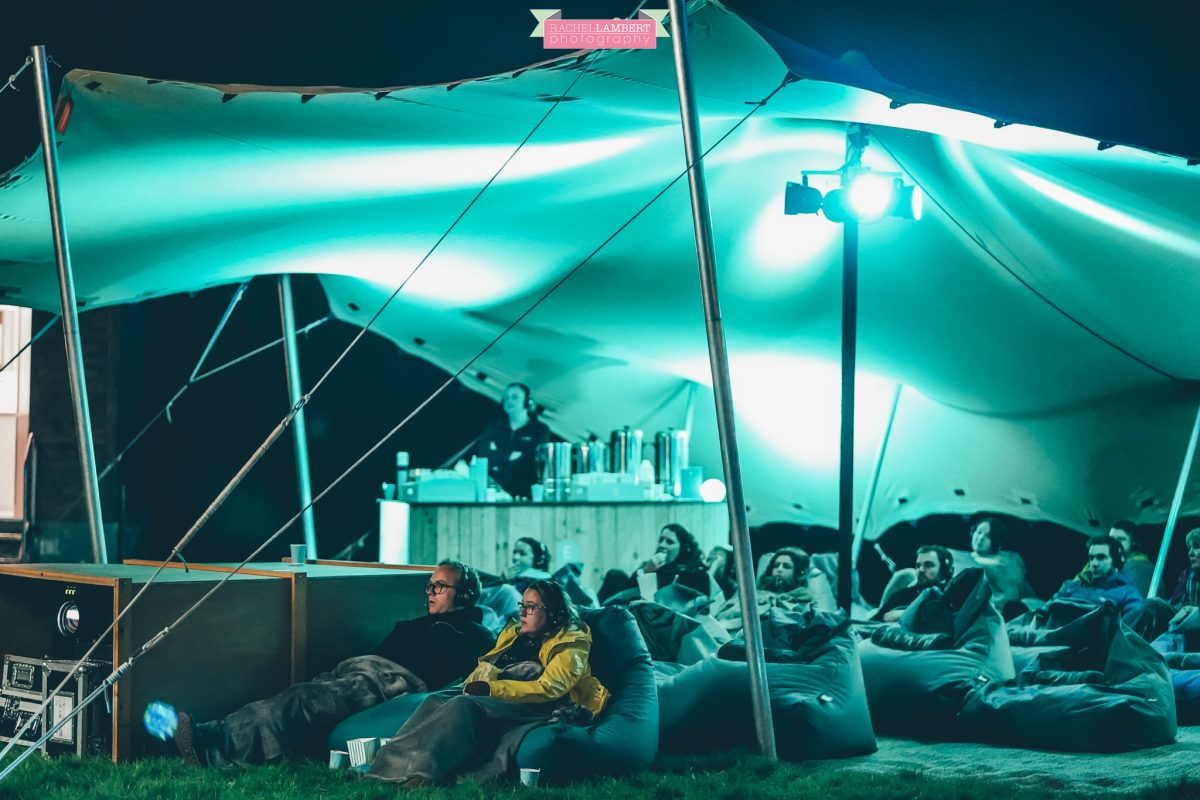 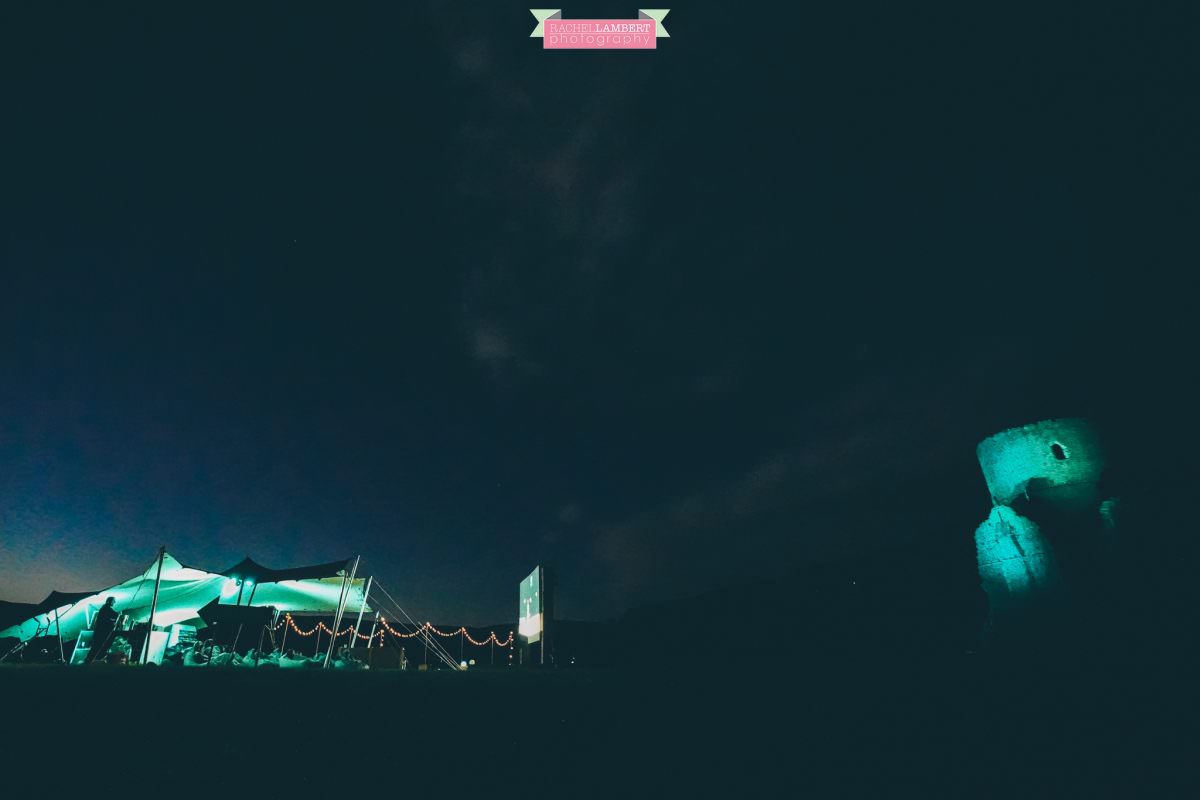 ©Rachel Lambert Photography. I will be honoured if you tag yourselves but please do not crop, copy or re-edit, thank you 🙂

We use cookies on our website to give you the most relevant experience by remembering your preferences and repeat visits. By clicking “Accept All”, you consent to the use of ALL the cookies. However, you may visit "Cookie Settings" to provide a controlled consent.
Cookie SettingsAccept All
Manage consent

This website uses cookies to improve your experience while you navigate through the website. Out of these, the cookies that are categorized as necessary are stored on your browser as they are essential for the working of basic functionalities of the website. We also use third-party cookies that help us analyze and understand how you use this website. These cookies will be stored in your browser only with your consent. You also have the option to opt-out of these cookies. But opting out of some of these cookies may affect your browsing experience.
Necessary Always Enabled
Necessary cookies are absolutely essential for the website to function properly. These cookies ensure basic functionalities and security features of the website, anonymously.
Functional
Functional cookies help to perform certain functionalities like sharing the content of the website on social media platforms, collect feedbacks, and other third-party features.
Performance
Performance cookies are used to understand and analyze the key performance indexes of the website which helps in delivering a better user experience for the visitors.
Analytics
Analytical cookies are used to understand how visitors interact with the website. These cookies help provide information on metrics the number of visitors, bounce rate, traffic source, etc.
Advertisement
Advertisement cookies are used to provide visitors with relevant ads and marketing campaigns. These cookies track visitors across websites and collect information to provide customized ads.
Others
Other uncategorized cookies are those that are being analyzed and have not been classified into a category as yet.
SAVE & ACCEPT